Last weekend I attended the Passionfest festival hosted by the Ngatiawa community near Waikanae.
It was a fantastic weekend (apart from the coldest night I have ever spent in a tent - there really was a frost on Saturday morning).
It was my first time there and a statement I often heard over the weekend sums up the spirit of the event - "If you see something that needs doing, it probably means you're the one to do it."
If only that philosophy was more prominent in my own life and the life of the church as a whole.

There were three keynote speakers.

Andrew Jones, who has one of the most popular Christian blogs on the planet, spoke on social justice and the need to connect rich people (those with resources) with the poor (those who need resources). ie, don't despise the rich.

Dave Andrews spoke twice. His first message was about his work with people of different faiths. It was very very thought provoking. His second message was about the beatitudes and being the change we want to see.
I enjoyed Daves new take on the Serenity prayer.


Lord, Grant me the serenity
to accept the people
I can not change,
the courage
to change the one I can,
and the wisdom to know
-it's me.

Alison Robinson, a chaplain at Rimutaka prison and part of Urban Vision, spoke on running the race 'til the end. She covered four main points.
1. Examining our core beliefs.
2. Recognising that life is a continuous choosing.
3. Throwing off everything that hinders us.
4. Hope. Those who hope in the Lord will renew there strength.

The only negative over the weekend (apart from being very tired - my fault) was that our team didn't win the Pub Quiz.

There's a good article here about this years event.

Heres a few photos from the weekend. 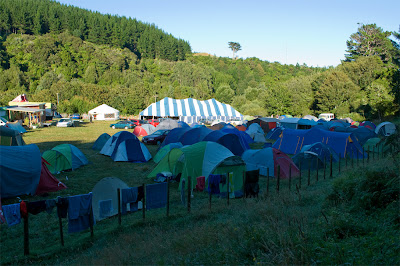 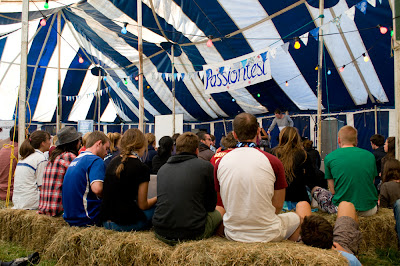 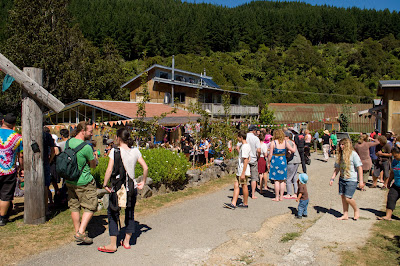 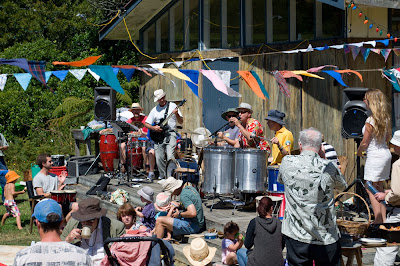 Posted by Phil Lancaster at 11:22 PM No comments:

The other day one of my teenage daughters made a strange comment (as teenagers do) to which my wife commented "You're weird".
My daughter replied "I'm not weird. I'm a limited edition."

If only we all realised that we are all

It's a sad fact that here in New Zealand our youth suicide rate is one of the highest in the world. My daughter told me today that a high school student she knew ended her life last night.
I'm not qualified, nor do I understand, suicide and it's causes but I think that somewhere along the way the ability to receive and know love must have been severely damaged. I'm not blaming parents or families or friends. It seems to be something that happens over time invisibly.

I believe we need to install into each other, including the teenagers we know, that we are all special, limited editions, loved by God and us.

The question is how do we the 'church' achieve this?
Are we doing a good job?
What improvements can we make?

Posted by Phil Lancaster at 1:26 AM No comments:

Phil Lancaster
Welcome to my blog where you'll find discussion about following Jesus, loving people and living simply. There'll even be a bit of art stuff thrown in there as well. Please feel free to share your thoughts in the comments. Enjoy.